Having an extensive polo career, Felipe Villamil started traveling abroad in 2002 landing him in Palm Beach playing for Lechuzas Caracas, one of the best Polo organizations in the country. He then spent 7 years as professional Polo player in Barbados, Venezuela and Paraguay playing in multiple tournaments around the globe. Having a 3t handicap in the USA, Felipe then came back to the US in 2011, 2012 and 2013 playing again in Palm Beach.  Starting in 2016 Felipe worked for 5 years as the manager of Altair polo for the Van Meter in Virginia. Felipe now is the Manager and Lead Instructor of Pittsburgh Polo Club.

During the months that he is in Argentina, Felipe enjoys playing in friendly tournaments, as well as dedicating himself to teaching his children. Felipe also trains horses, preparing them for the polo season, as well as teenagers and older boys. 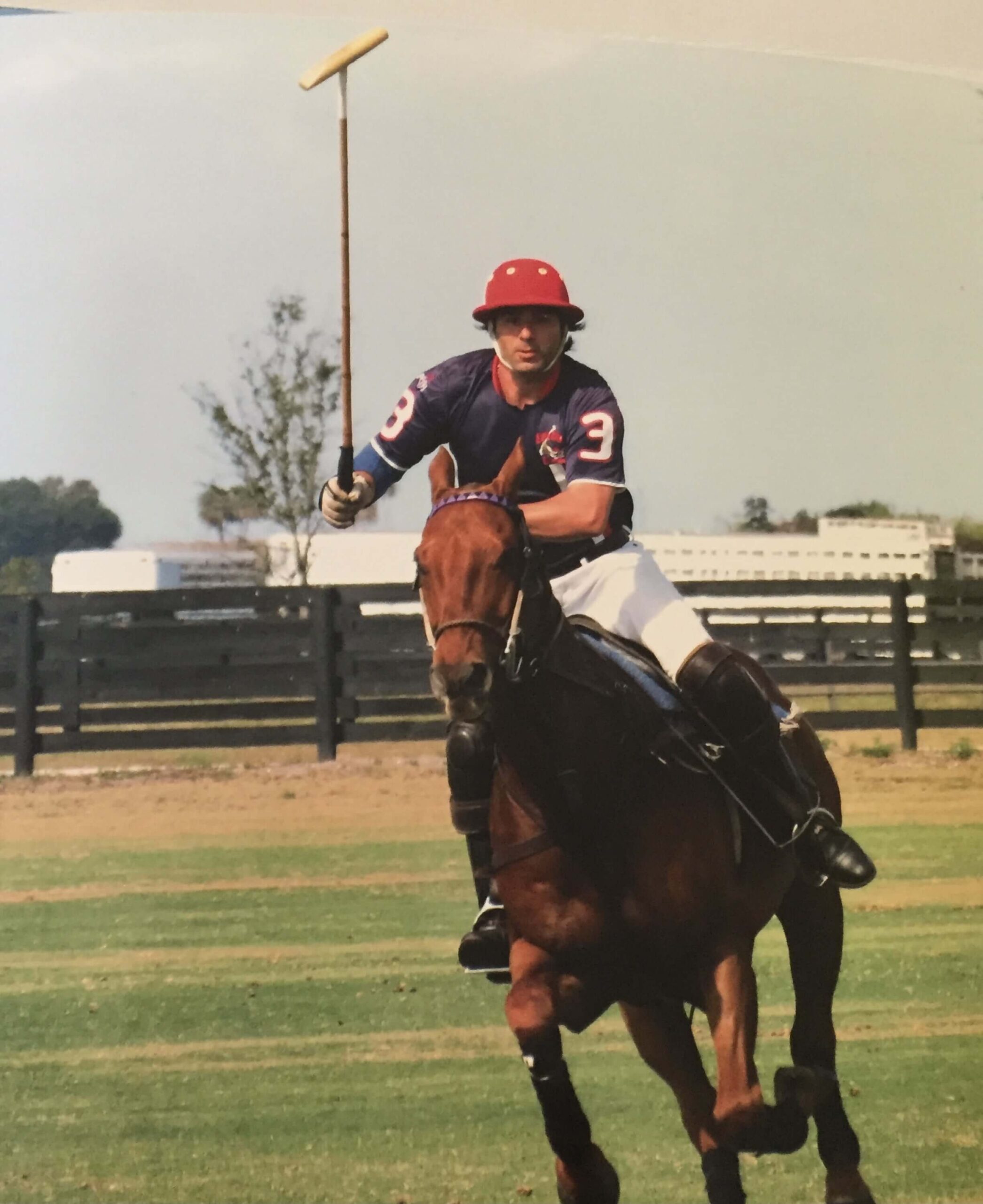 In order to maintain the health and safety of our staff and guests due to COVID-19, we have implemented a secure online payment portal for all payments. Please click below to pay online for all lessons, boarding, sponsorships, etc.

Are you a beginner and want to learn how to play polo? Are you an advanced player but want to fine tune your skills? Pittsburgh Polo Club offers lessons for all ages and all skill levels. Do you not own your own horse? No problem. Horses can be provided for lessons. Lesson packages available. Riding experience preferred. Polo School is offered by Justin Powers from Powers Polo. *Lessons can be scheduled, as needed depending on weather and availability.

Click the button to sign the liablity waiver and complete your registration. Your lesson cannot begin without a signed waiver. Thank you!

Meet some of loving and gentle Argentinian Polo Horses ready for lessons: Alabama, Frijolito, Azafata, Vivi, Esperanza, Cautiva, Rihana and Bachata. We have horses for the beginner and we have horses for the professional polo player. Many of our horses have been trained from the time as a pony to play polo. They are “quiet” horses that are so responsive to your lead that focus can just be on the game. 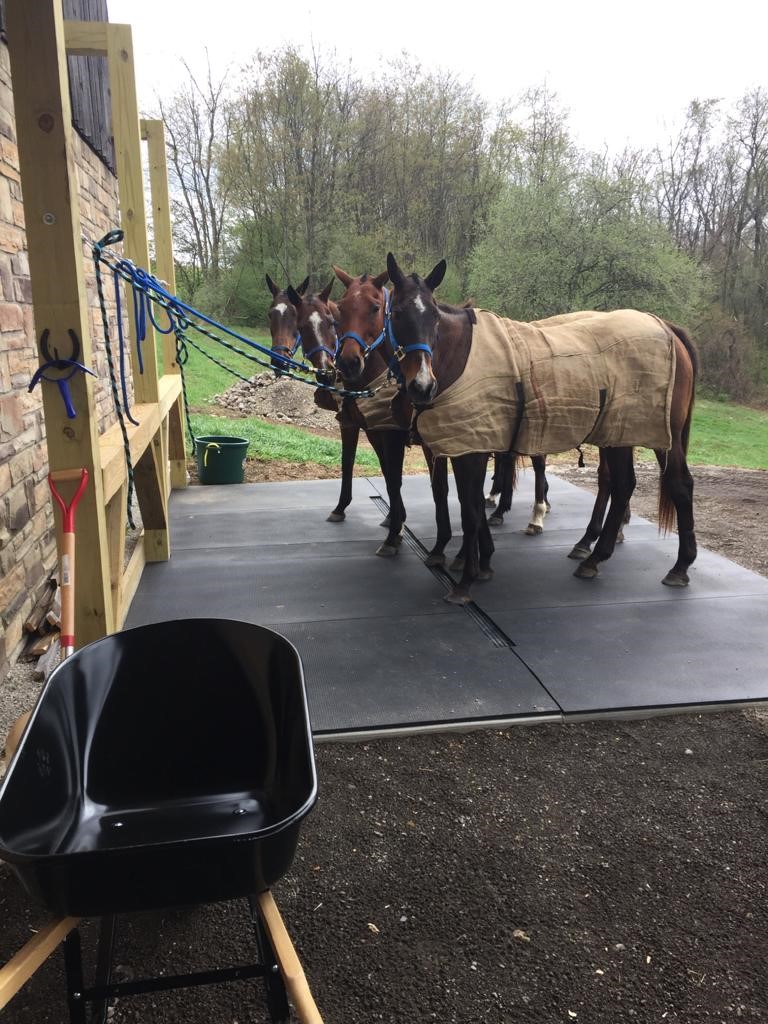